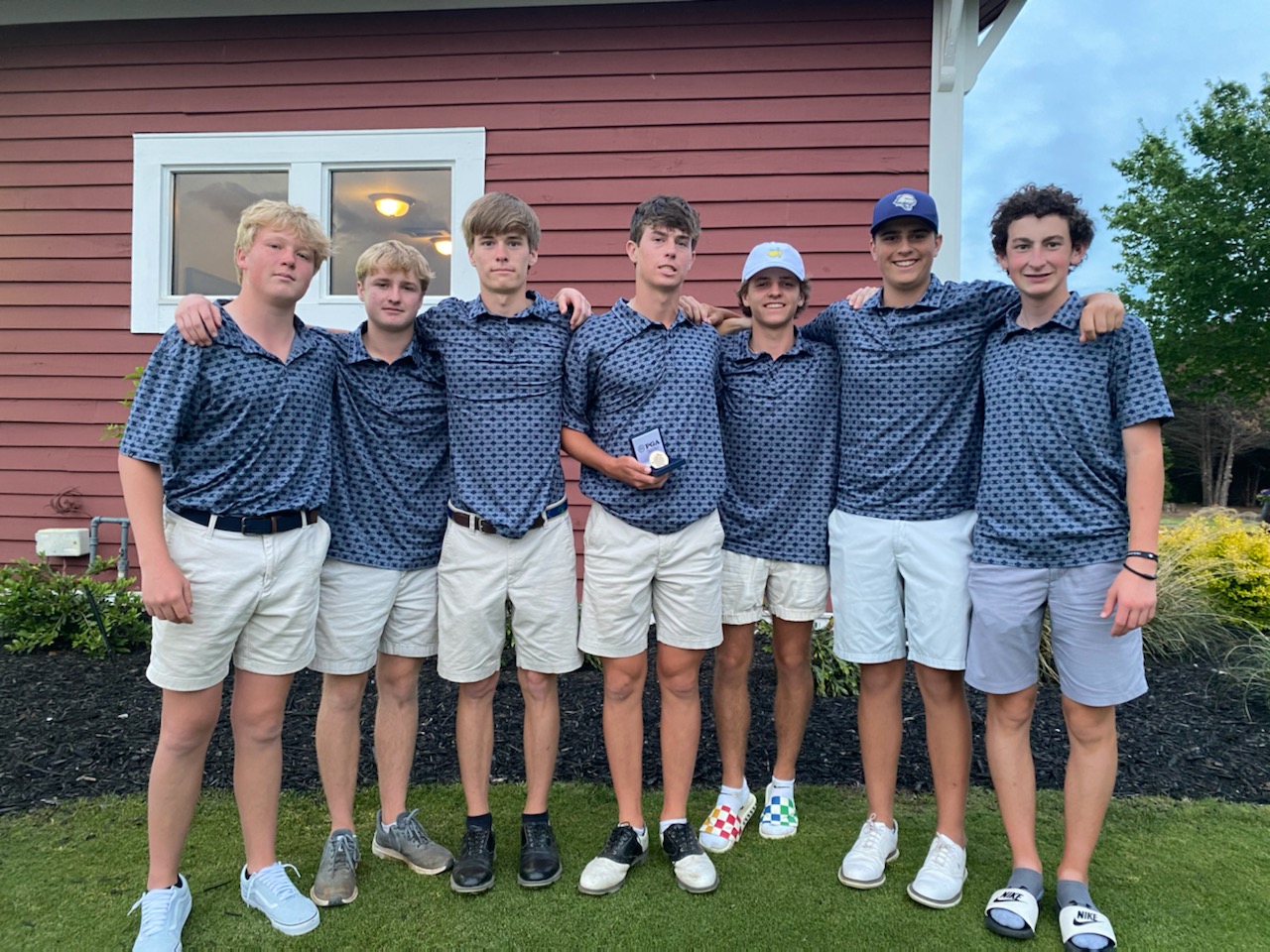 The Wolverines completed the second round of the Billy Peek on Tuesday at Bradshaw Farms. The Wolverines were able to move up 2 spots to #9 after shooting a team score of 309 in round 2. Jimmy Coleman lead the Wolverines with a 2 under par 70, gaining all tournament team honors finishing in 3rd place individually. Also playing for the Wolverines were Ryan Coleman with a 77, Coleman Tuck with a 79, Blake Fields with an 83, Pride Dyer with an 86, and Ryan Grizzard with an 89. Noah Willis played as a Marker for the tournament and shot a 79. The Wolverines next tournament is Tuesday, May 4 at Mirror Lake for the GHSA 7A Sectional Tournament.

State Meet
8:00 am
View All Events