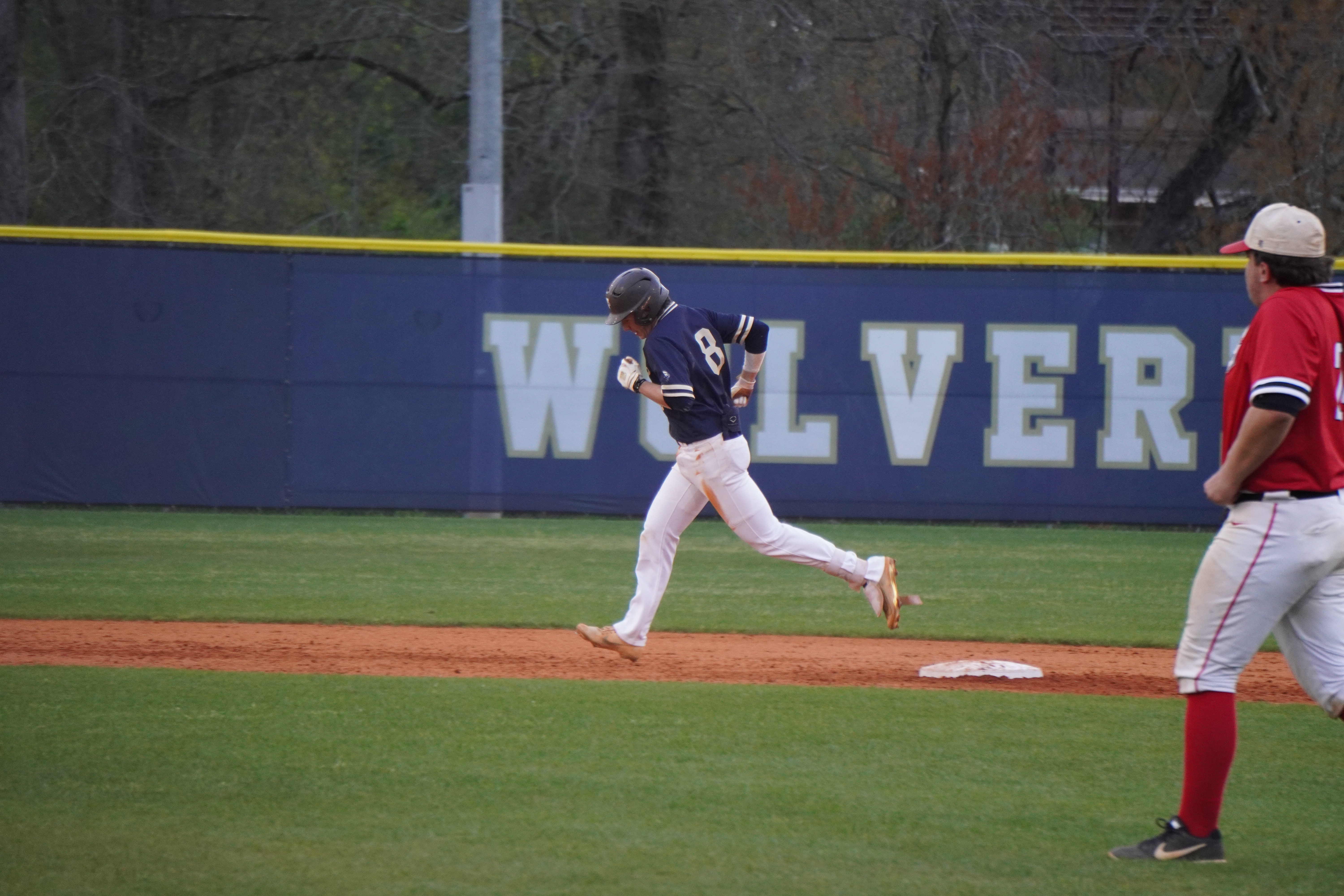 Robert Bottoms was clutch at the plate with runners on base on Tuesday, driving in five on two. He drove in runs on a grand slam in the second.

West got things started in the first inning. Luke Fernandez’s sac fly scored one run.
West Forsyth Wolverines Varsity notched four runs in the sixth inning. The rally was led by a single by Jake Fernandez and a fielder’s choice by Carson Boldt.

Brian Garmon II earned the win. The pitcher lasted four innings, allowing zero hits and one run while striking out 11. Gavin Culberson, Andrew Maurer, and Fernandez all put in work in relief out of the bullpen, steering their team towards the victory. Maurer recorded the last three outs to earn the save.