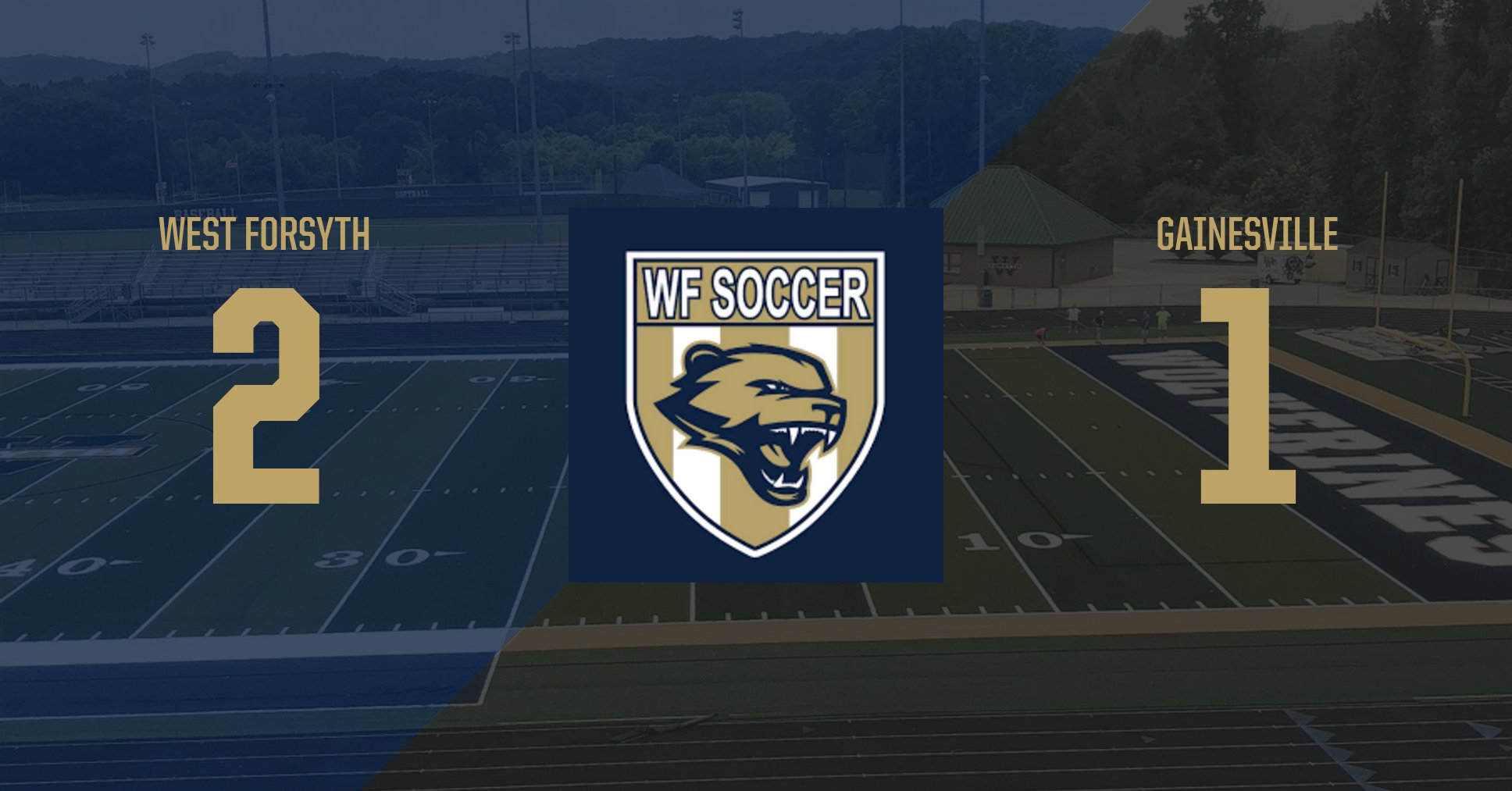 On Thursday February 18th, the JV Wolverines scored a hard-fought win over the JV Red Elephants of Gainesville. Aidan Abunassar started the goal scoring for the Wolverines early in the first half. The weather was tough again for the Wolverines, playing their 3rd straight game in the rain. After Gainesville scored to equalize a few minutes later, Lucas Campos scored a fantastic goal after a buildup through the mid field. The 2nd half was strong defensively led by Cesar Miranda and Jackson McAfee. The JV Wolverines remain undefeated on the season.