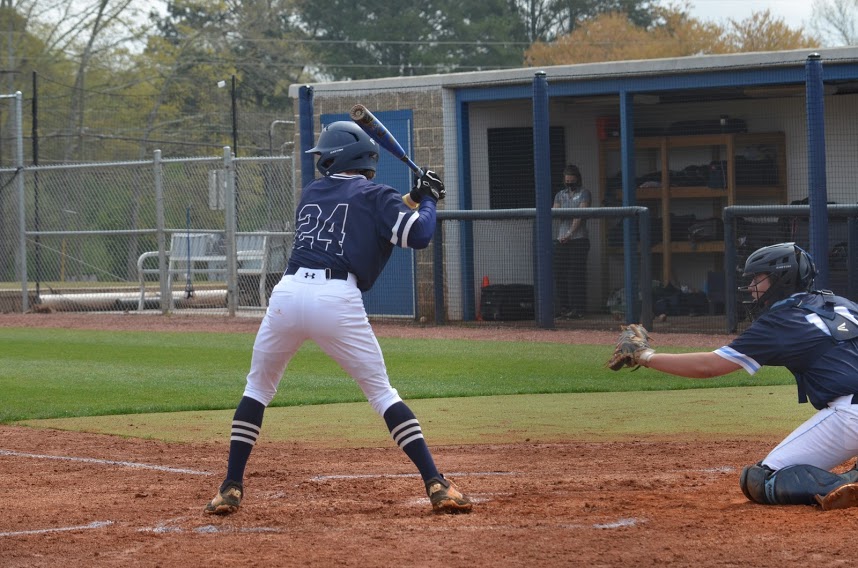 Eric Koehler led things off on the hill. He allowed three hits and two runs over five and a third innings, striking out three. Shane Carroll pitched the remaining two and two thirds innings. He allowed zero hits and struck out one.